Hers was the magic dagger with a durability of 32, which is twice as durable as the other magic dagger she'd dropped prior to that. In the event that a combination fails, an additional magic item with twice the durability is created, increasing the total durability to four times the number of failed combinations. 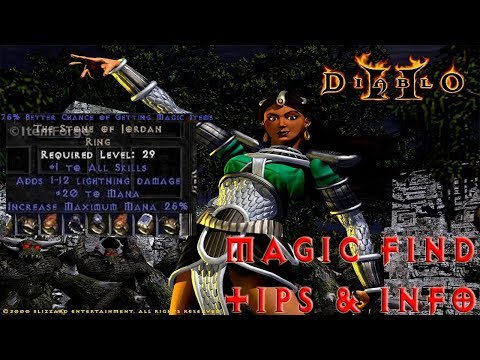 The result of your dice roll is fine; I'll create a set item ba