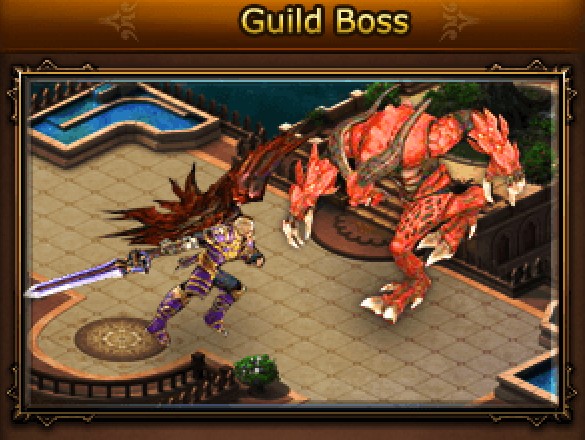 Guild Boss is an event which you can only do if you are in a guild.

All guild members may participate. The ob


The bosses in order are (each increasing in difficulty): 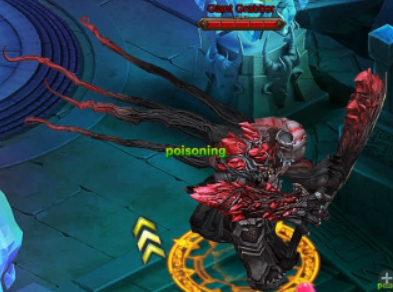 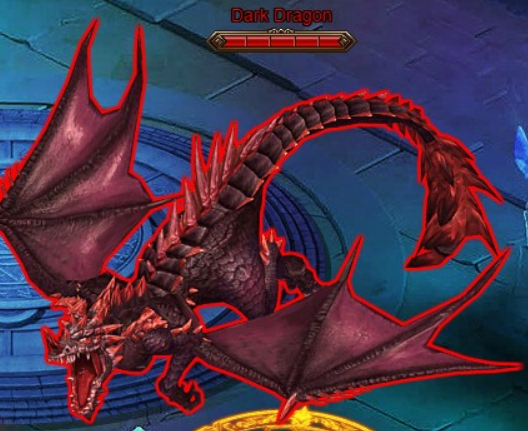 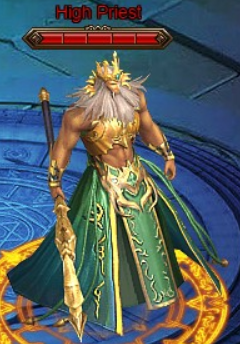 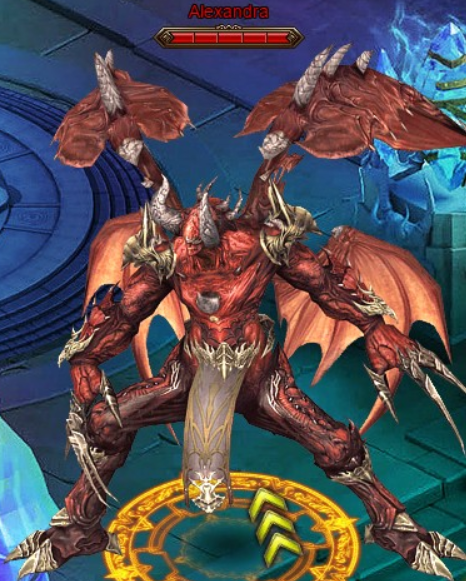 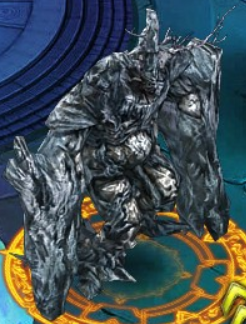 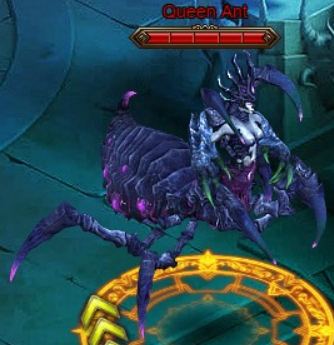 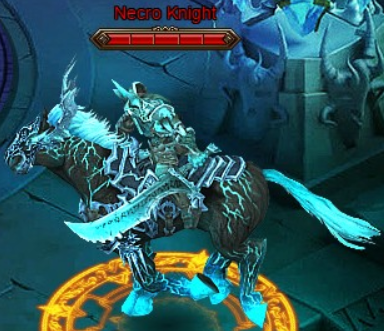 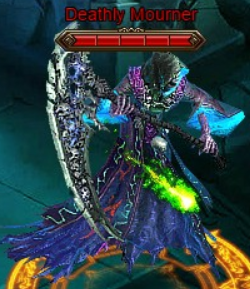 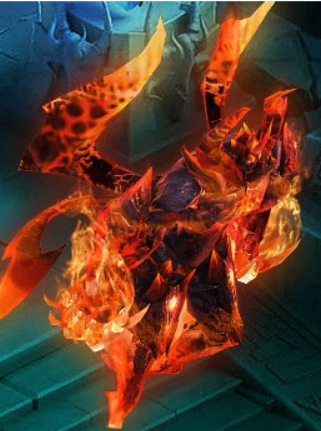 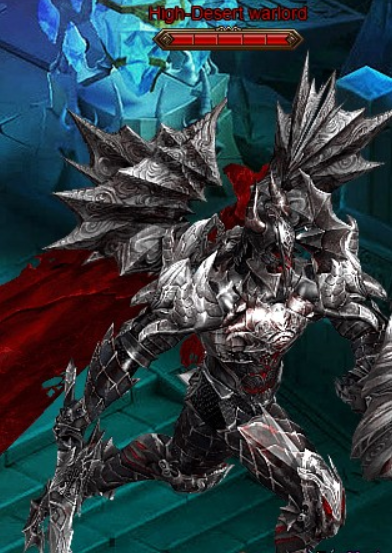 Additionally where you guild ranks at the end will determine some additional rewards. The credits earned is shared by all guild members and is analogous to how many bosses you've killed. 53 credits = 53% of first boss killed. 784 credits = 7 bosses killed, and 84% of boss 8 killed.

Note : Guild Boss starts 5 minutes before Arena rewards can be claimed so it is wise to watch your ranking very closely, especially in the top 1-10, since this can mean the difference in hundreds of Honor Shop points.

The perfect job you did, this site is really cool and has great information. บาคาร่า

I am very happy to read this web post, which contains a lot of valuable data, thank you for providing these statistics. เล่นบาคาร่า ให้ได้เงินทุกวัน

Hi, I really want to subscribe and read your blog posts. เว็บเล่นบาคาร่า

I'm looking for and want to comment "The main points of your post are great" Good job! พนันบาคาร่า

In view of some high-quality work and enlightening considerations, I was truly inspired after reading this article. บาคาร่าพนันออนไลน์

Again, great for posting the information that many of us are looking for. เกมบาคาร่า

I think this is a useful post, it is very useful and competent. บาคาร่ามือถือ

We are truly appreciative for your blog entry. Extraordinary work. บาคาร่าออนไลน์ มือถือ

It's really a great and helpful piece of information. I am happy that you shared this helpful info with us. บาคาร่าฝากถอนไว

I am very satisfied with what you mentioned. I want to thank you for this great article. สมัครบาคาร่า

I often read your blog, I just think I'll say keep up the great work. โปรโมชั่นบาคาร่า

We care for our customers very much, therefore, work on every aspect of taxi service to make your journey as pleasant as possible, we have a commitment to looking after our clients who have been instrumental in making us London renowned in the chauffeuring industry today.